Archive for the ‘Karts’ Category

Jack and his kart could beat Top Fuel dragsters and went 5.89 in the quarter-mile at 228 miles per hour back in 1973

Jack McClure – aka Captain Jack McClure – has skimmed across dragstrips at staggering speeds and sailed into high political adventure at sea. He was a moonshine-runnin’ rebel with a rival to some of NASCAR’s pioneers back in the Southeast hollers and hills. He has been a stunt driver with the Joie Chitwood Thrill Show, a boat skipper whose craft was seized during the 1980 Marielito boatlift from Cuba, and a plucky participant in the 1967 Daytona 24 Hour race. (He was a non-finisher in the endurance race, along with such notables as the Phil Hill, Lloyd Ruby/Dennis Hulme/Mario Andretti team, the A.J. Foyt/Dan Gurney/Bruce McLaren team, Mark Donohue and Peter Revson, ad Bobby Allison.)

He (at first unwittingly) risked blowing himself to smithereens in a Turbonique-branded racing kart with twin T-16 rocket engines – while the manufacturer hid behind a railroad car. (At the first test-firing of those go-kart engines, McClure told close friend Ky Michaelson that he had asked Turbonique owner Gene Middlebrooks why he was hunkering down yards away. Replied Middlebrooks, “because I have a wife and two kids.”)    …  More

Spinning Your Wheels in Las Vegas

Roulette wheels aren’t the only things spinning in Las Vegas.

For the better part of the last century, the only wheels that attracted visitors to Las Vegas were the notoriously unpredictable ones at the roulette tables. That’s all changed with a number of new four-wheeled attractions that motor sports fans will find to be a much safer bet.

Start Small
Anyone who thinks Fast Lap Indoor Kart Racing is some pokey kiddie ride should know two things. First, the racing go-karts here are capable of speeds up to 50 mph. And second  …  More 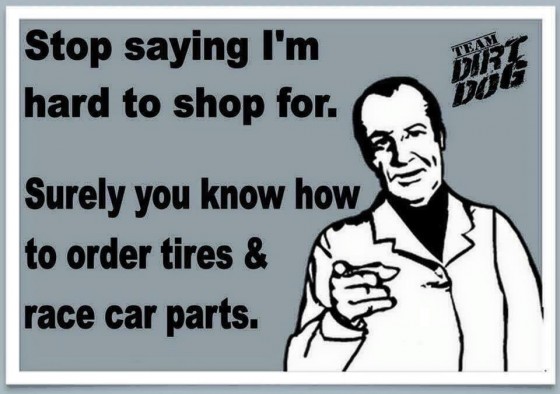